You are here: Home / Relaxation Tips / The Science Behind Massage – Why it Works 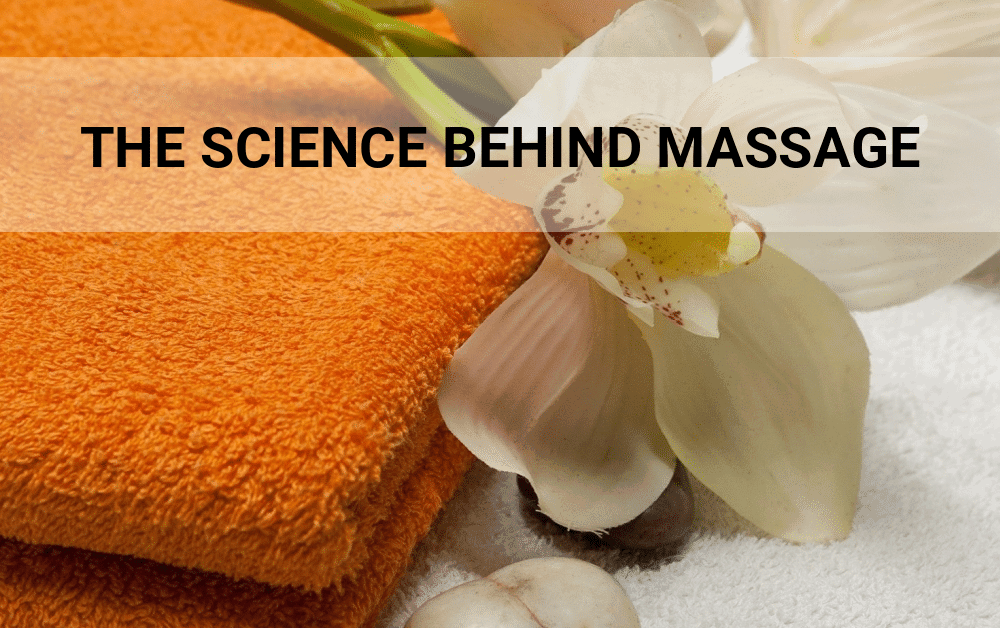 What Will I Learn?

While most are now aware of the myriad of benefits associated with massage, few are aware of why massage works, and how. Massage has been around for thousands of years as a means of promoting relaxation and as a tool for alleviating pain. The use of massage is also on the rise in modern society as opposed to the use of intrusive surgery and medication to deal with modern day problems. However, it is only recently that we have established a foundational theory as to why the art of massage works.

The Science of Massage

The most recent research has indicated that massage works at the cellular level to promote healing. The results were observable from the first massage that patients undertook. Both deep tissue and Swedish massages (two of the most common types) were shown to decrease inflammation, a key metric for disease and injury. This proves that massage can serve to decrease recovery time for injury. The research, published in the New York Times, showed an increase in the production of mitochondria, which is associated with anti-aging through its anti-inflammation properties.

Mitochondria are also responsible for general metabolism (such as the conversion of food to energy) and many new health supplements claim to boost mitochondrial functioning. It is also widely believed that the increase of blood flow through massage helps to flush toxins and deliver more nutrients to the muscles and tissues. These recent studies also disprove the long-held myth that massage works by pushing lactic acid from the muscles.

It is also well documented that the act of physical touch can be very beneficial for many people. Numerous studies have shown the act of hugging another person has beneficial effects. More research needs to be undertaken with regard to how different forms of massage affect the various systems in the body, and how massage works still remains largely a mystery.

For example, Shiatsu massage is very different from deep tissue massage or a Thai massage. The theoretical underpinnings behind each kind of massage may also vary; Shiatsu focuses on certain trigger points of the body where energy is known to get ‘stuck’. Deep tissue is more modern and focuses on relaxing various muscles and tissues using oils. Comparative research needs to be undertaken with regard to the different kinds of massage. This could be difficult to ascertain with numerous confounding variables such as the skill of the therapist as well as the constitution of the test participants.

It is now proven that massage works well for various illnesses, especially as a general tool for pain relief and relaxation. It works at the cellular level and improves mitochondrial function, which is crucial to longevity and overall wellbeing. However, there is still much research to be undertaken and scientists are far from understanding all there is to know about the long-standing practice.

More to Massage than Modern Science?

There are also more esoteric elements associated with massage, the science that in many ways predates science. Massage can be seen in nearly every major culture on the globe, though it is definitely more of an Eastern practice. Its initial roots are found in Traditional Chinese Medicine (TCM) and other modalities which stress meridian lines and chakras. These oriental healing modalities map out every part of the body as interrelated with other parts, with a connection between certain organs and certain emotions. Imbalances can then be treated by applying force and pressure to various parts of the body.

Piezoelectricity is another theory put forward as to why massage works as well as it does. The term means electricity generated as the result of pressure, in this case from the body’s joints. This electricity is generated from the body itself and helps injuries to heal faster than they would under normal conditions. This is just one theory among many, and scientists know that massage works but are still not 100% sure as to why.  Additionally, many scientists are still skeptical about some of the claims with regard to massage, though the numbers are growing smaller.